Getting the best for your car 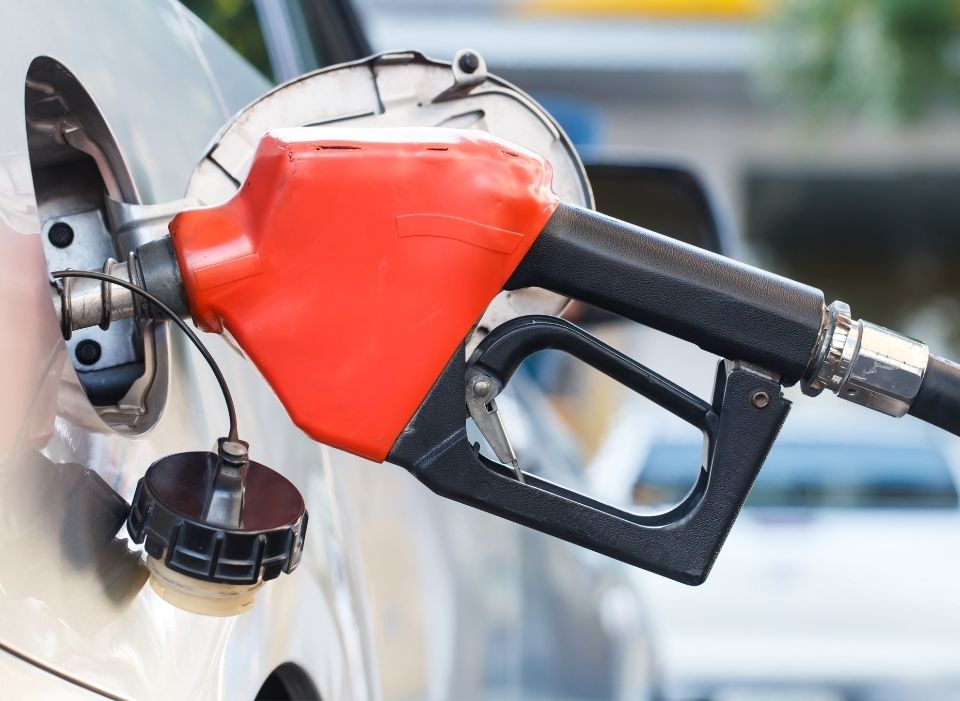 Getting the best for your car Running-in Most owners believe that running-in a new car entails keeping the speed down to a recommended level for the first 500 or 1,000 miles (800–1600 km). During the initial period when the moving parts are bedding in and losing stiffness, this is the least important consideration. Allow the […]

Roadworthiness and the MoT test 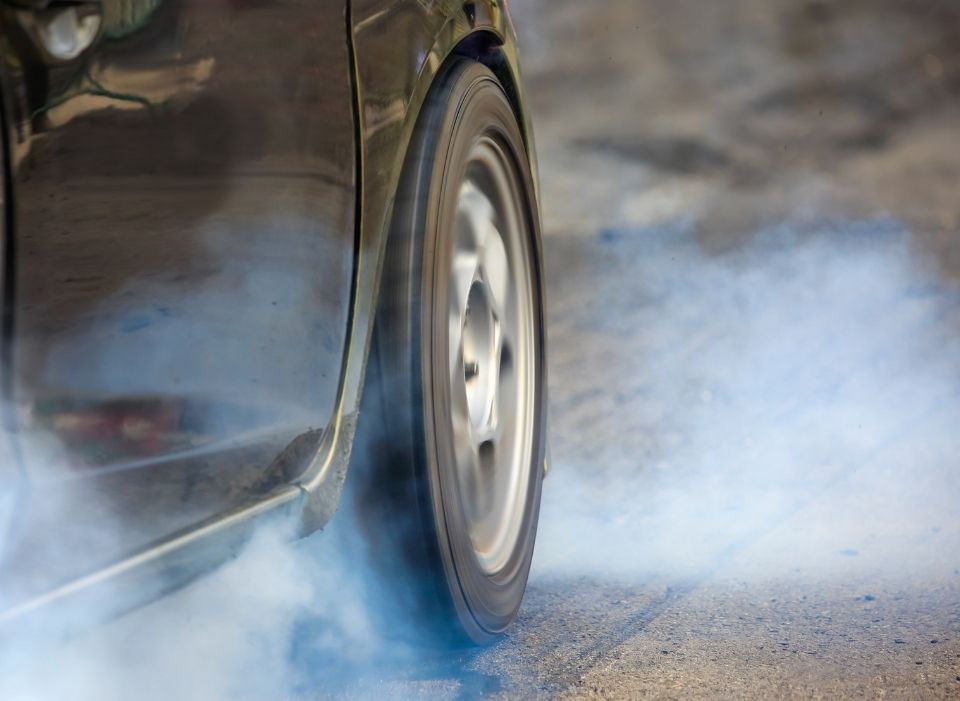 Roadworthiness and the MoT test Moving parts will wear out over time, no matter how well a car is serviced and cared for. When it comes to brakes, you may unconsciously adjust your driving to compensate for their deterioration. Rust can be quite content with its destructive work for a long time before it is […] 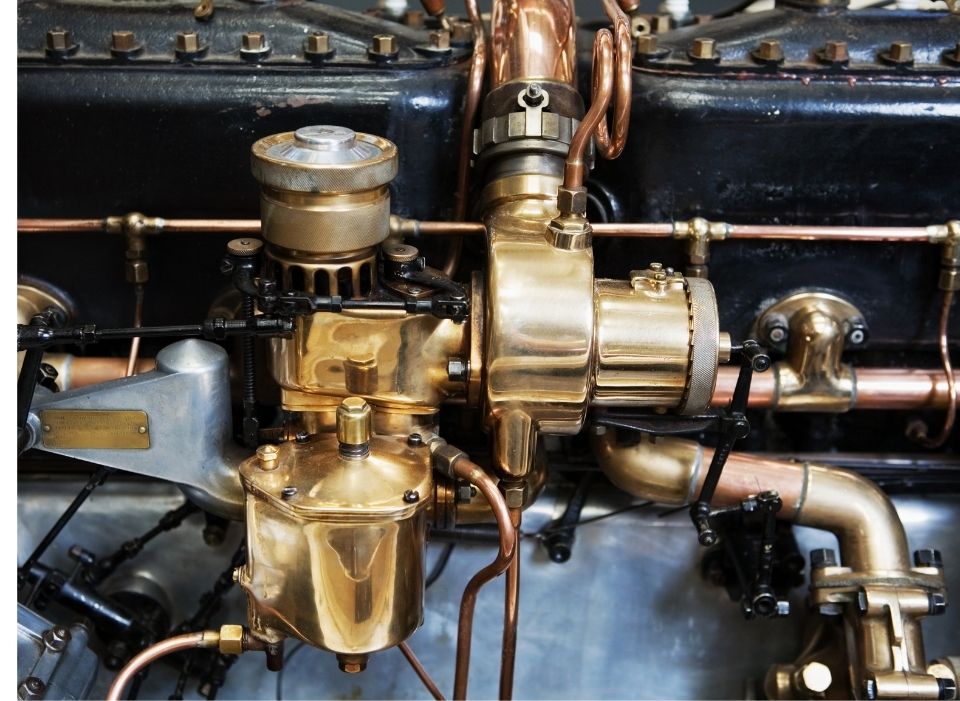 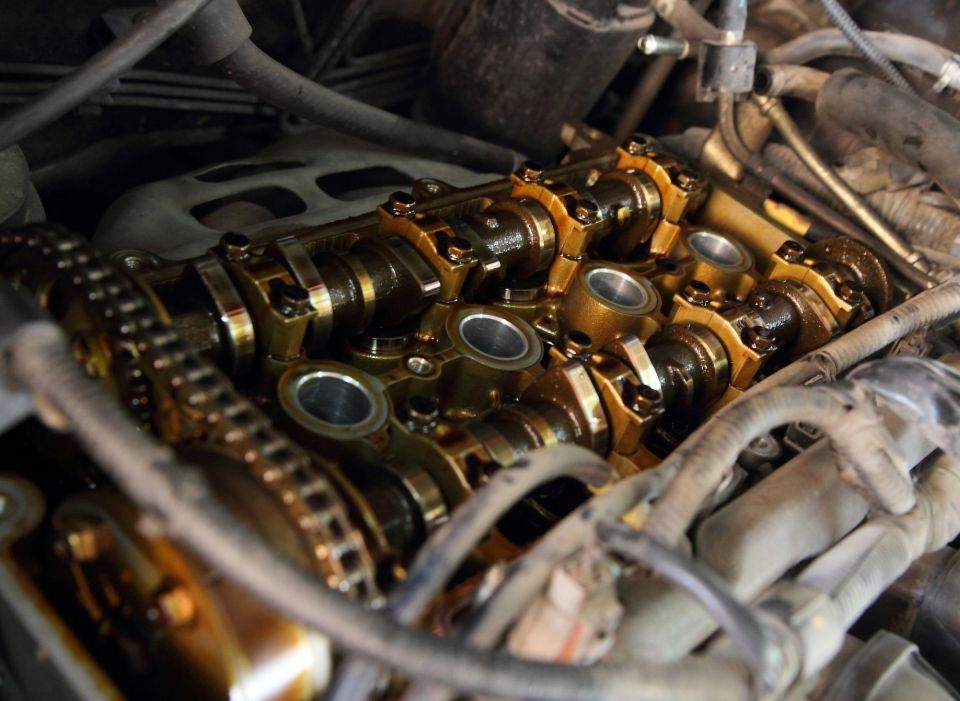 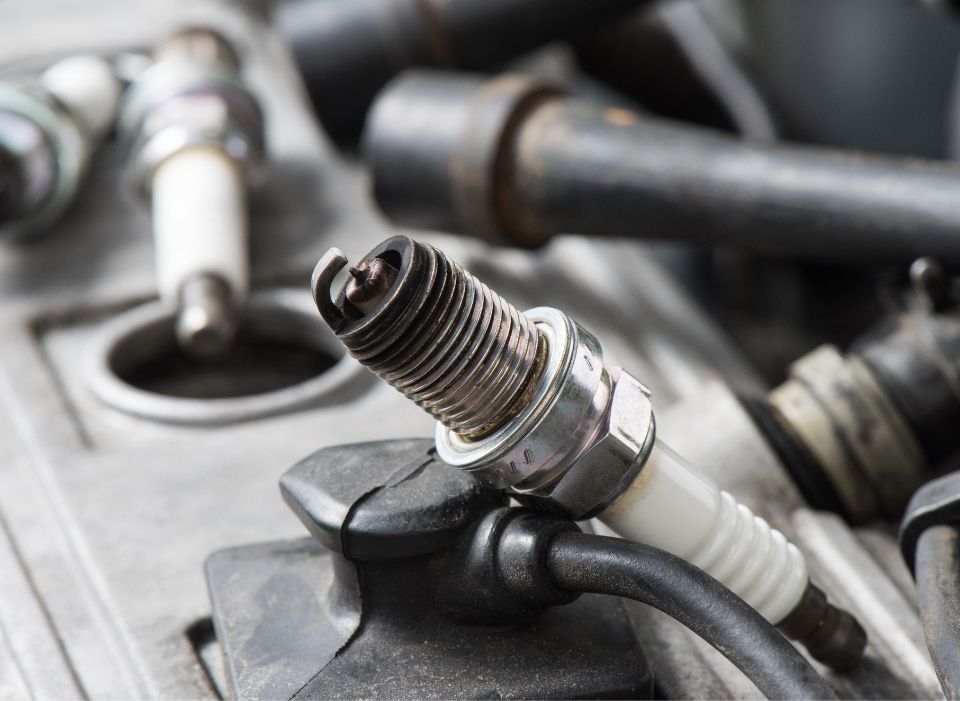 Cleaning, adjusting and replacing spark plugs The proper adjustment and cleaning of spark plugs can have a significant impact on how an engine runs. It is very easy to overlook these tasks until the engine misfires or stops, but if they are performed every few thousand miles (between 5,000 and 9,500 km, depending on how […] 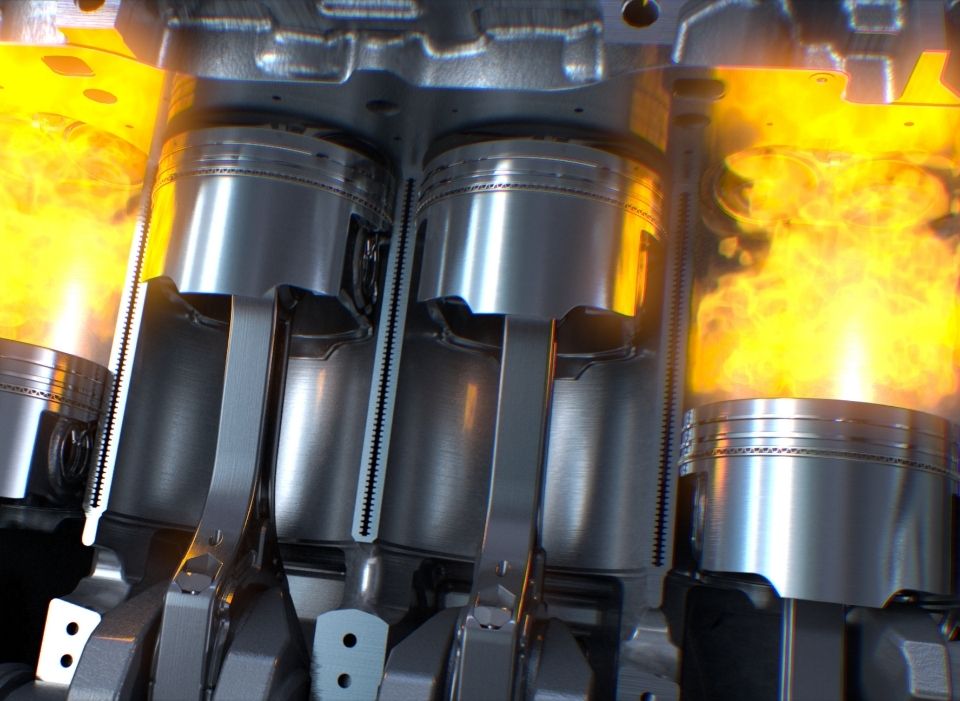 Adjusting ignition timing The spark timing that ignites the compressed petrol/air mixture in each cylinder is critical to performance. Detonation is more likely if it occurs too soon. It is distinguished by a tinkling noise. This means that the fuel in the cylinder is exploding suddenly rather than gradually. Timing marks are commonly found on […] 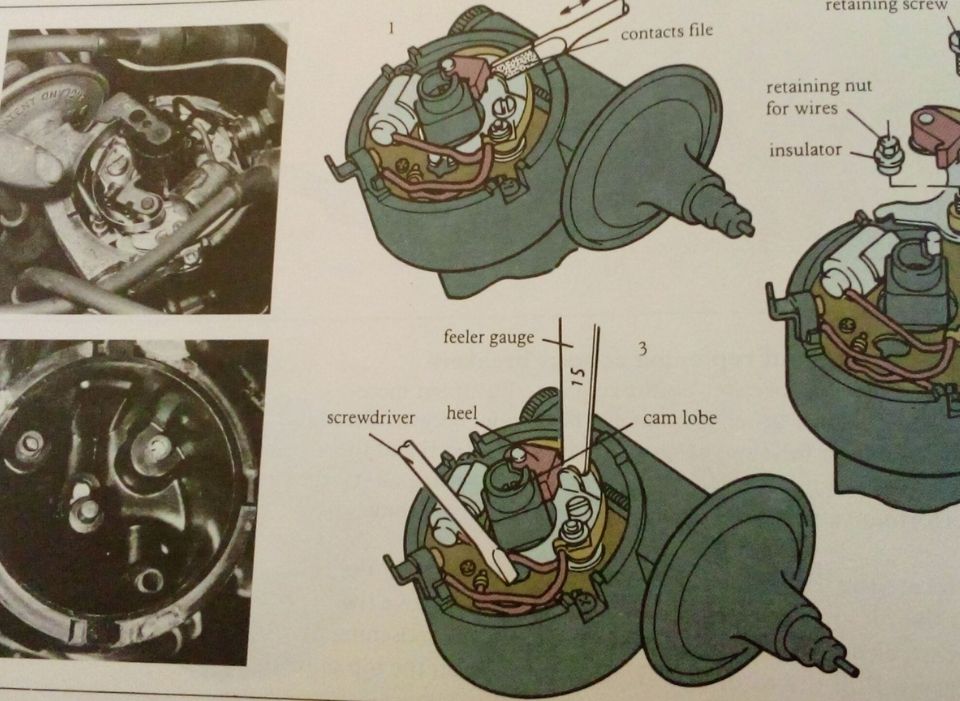 Cleaning, adjusting and replacing contact breakers Because the fiber or plastic block that follows the cam slowly wears down and the points themselves are prone to burning away, the distributor contact-breaker points require more frequent adjustment than most other systems in the engine. The engine’s performance will degrade as the setting changes, and starting may […] 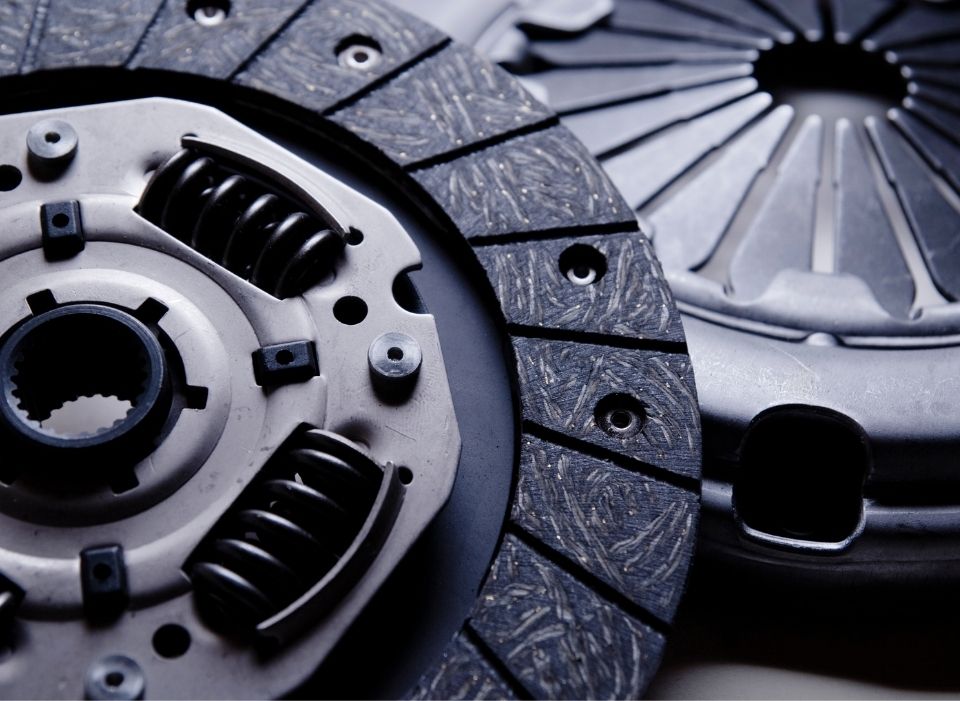 Adjusting the clutch There are two types of clutch mechanisms: hydraulic and cable. Adjust the clutch with the cable arrangement by releasing the lock nut and rotating the adjuster. Release the lock nut on an adjustable hydraulic type and turn the threaded rod to increase or decrease free play.

Adjusting brakes and checking wear Disc brakes are commonly found on the front wheels of automobiles and are occasionally found on the rear wheels as well. These are always self-adjusting in the sense that the friction pads are kept lightly rubbing against the disc to prevent free play. This cannot be used as an excuse […] 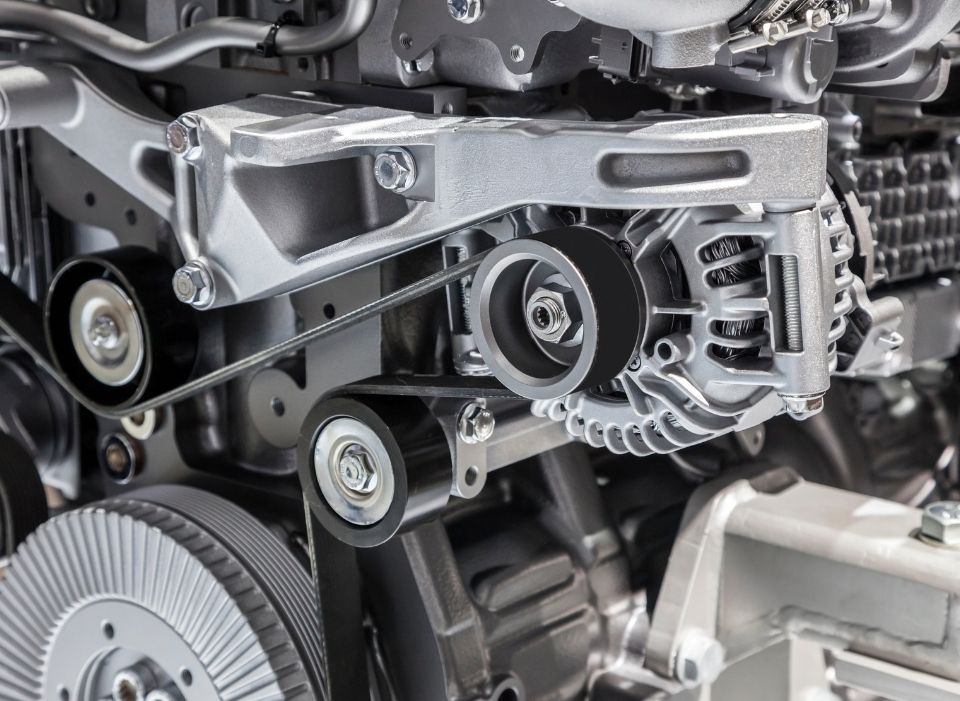 Adjusting and replacing car belts The engine’s fan, water pump, and generator are typically powered by a reinforced rubber belt attached to the front of the engine. The second belt could power a power steering pump or an air conditioner. These are adjustable and should be tight enough to keep the water pump or generator […]